The thing that bonds us

This is, I should say, a love letter. I am, though definitely not a stalker, grateful you exist.

After all, for a long time, part of your name has been part of my password (one of them, anyway). I was then (and now) under the influence of Jane Eyre, Beast of no nation, and True Detective. Your mysterious smile may have helped. But the truth is I had another reason.

And you’ll understand, I think, why with all this admiration, trust, and consequence floating around, I need to say a few words. Not a lot. The movie is complete and in theatres after what must have been emotionally loaded years. What’s done cannot be changed.

But since you’re involved with the story, the script, and the direction, you are its creator. The movie was yours to carry through.

(This is where you say: here it goes! You’re right, here it comes:) 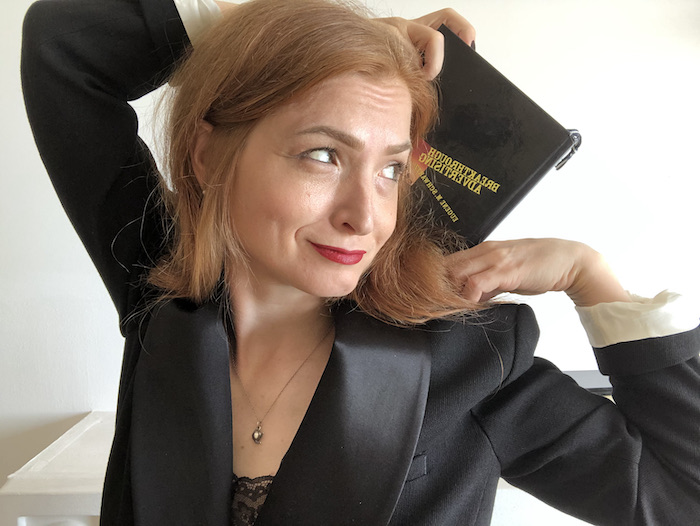 Bond is, for lack of a better word, a modern mythology. Not as big as Star Wars, but still, powerful.

We’re all under the spell of this charming spy (killer with charisma and at least sarcasm if not stand-up delivery) who sweeps us off our feet in his tux.

In he comes, gets the outrageously gorgeous woman, kills the villain, saves the world without batting an eyelash, and smiles contentedly off some bridge. Mix in the reasonable splash of one-liners.

It’s what we show up for.

The word cliche comes to mind.

But here’s that word again: myth.

Yes, more like cliche’s smarter brother. Same family (and if you want impeccable context building for myth, Madeleine Miller comes to mind. Either Circe or The song of Achilles drive the point home safely).

Enough with the beating around the bush.

Not because women couldn’t do it. But because the character was built by a man for a man, and damned, like Sisyphus, to play in the same movie, over and over again.

Not only cannot a woman be 007, but no feminist woman should want the part (after almost 20 years as a woman in martial arts, I can own saying that).

To be a feminist is, after all, to show that women are just as important as men, not to show that they can be men, which I’m going to say they can’t.

For they are not.

And to pretend they can is, in the words of another dazzling and smart man such as yourself, to contribute to the misfortunes of the world.

(To be accurate, Albert Camus – your brother in spirit, or at least a cousin, I’d say – said: “to misname a thing is to contribute to the misfortunes of the world.” But I digress.)

Not only should a woman not be 007, but for the love of God, not a black woman. If there is anything to learn from Black Lives Matter is that there is a whole culture the BLM community stands for, with their own stories, their references, which deserve to be known and respected. To bend and stretch them to a largely white culture is to invite procrustean (myths again!) (and colonial) schizophrenia.

It also means to give up hope that there can be another spy/sleek world saviour out there, a woman, with a different name, different tactics, and certainly a different seduction playbook, and that one day, she will enchant us for a few hours in a dark room.

In the meantime, I will pass on the mortality and legacy undertones.

Bond is there to make us believe the world can be saved, and give a quantum of hope the villain, however evil, will be surpassed.

What was the point of the garden, what the women were doing in the industrial water, and why it dissolved human flesh but not rubber are, now, details or, in a different iteration, agenda for another time.

When I started out my company I knew I could be the kind of copywriter/thinking head that fixes the typos, adds the metaphors, comes up with angles, or works the idea.

The idea work is always the most exciting. It’s where you get to throw it around and see if it flies.

What’s it for and who will warm up to it (positioning in marketing jargon).
What the adventure ahead might be.

I guess that makes me a copywriter who’s a product person, and the product is, many times, an idea.

But here’s why you’re special in my story, and why I’m grateful you exist.

I started this to work with people like you.

The thinkers. The artists. The generals.

And sometimes they’re just another understated rock star, quietly expanding the frontier of their industry.

They know they’re on to something, but haven’t quite cracked it yet. And it just might be a game-changer.

That’s when my inbox pings.

And I get to put my A-game on to power up theirs. I wish anyone would be as lucky.

If you’re serious about standing out from the competition, you should download my positioning guide here.

Go through the motions even for a product you’re offering now. Lots of a-has and how-tos will pop up.

Thank you for reading this.